Last night I went to a party put on by the Third Street Association here in Louisville, Kentucky. It was in a beautiful old Victorian home. For while I thought I was lost in the Ingmar Bergman film, Fanny and Alexander or the Short Story The Dead, by James Joyce. Such was the beauty of the home I went to and the magical quality of the experience.

The House on Third was full of great Christmas cheer, fun, and laughter. 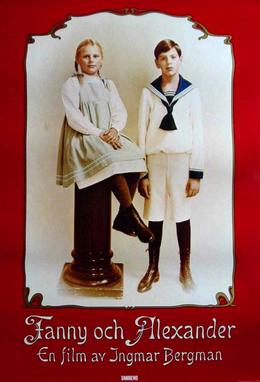 Fanny and Alexander a Film by Ingmar Bergman 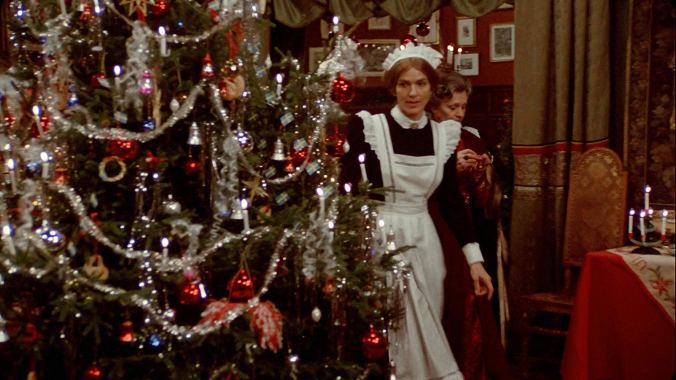 From the Movie Fannie and Alexander

From the Movie Fanny and Alexander 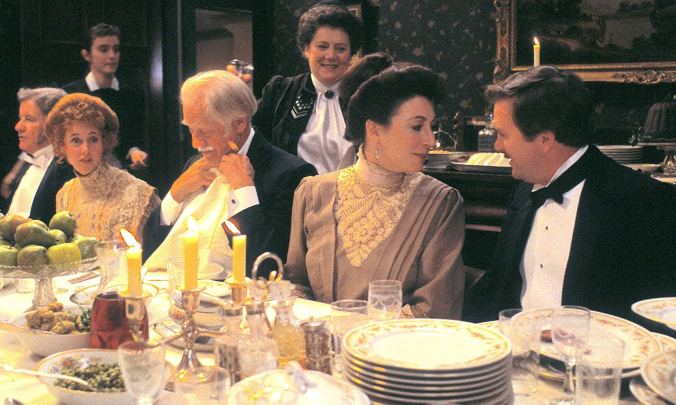 From the Movie The Dead Directed by John Houston

“His soul swooned softly as he heard the snow falling faintly through the universe and faintly falling, like the descent of their last end, upon all the living and the dead.”

-James Joyce from his short story, The Dead