it gives me hope in the possibility of seeing you again

the things you leave behind like a band for your hair

reminds of the fact that once you were there.

The spaceship Covenant is on its way to a distant planet carrying as its cargo 2000 humans and embryos frozen in a state of suspended animation. The purpose of the trip is colonization. On the way an accident occurs which endangers the mission and creates a devastating loss of life. While repairing the ship a signal is encountered that causes the crew to chart a new course to investigate the source.

Alien Covenant picks up 10 years after Prometheus leaves off. Covenant hasn’t garnered many very good reviews, mixed I’d have to say, and I think I know why.  Most sophisticated movie goers who love movies usually don’t like sequels and prequels. I must admit I don’t either. So Covenant automatically loses points just for that. But come on, this is Alien, and it’s Ridley Scott in the director’s chair, so I am willing to cut it some slack. I love science fiction and I love horror films, there just aren’t too many good ones out there. So happens Alien is one of my favorite all time science fiction flicks and so is Blade Runner. Both Ridley Scott enterprises.

Now, back to the movie. I don’t often go to the movies for my philosophy. I usually go to philosophers for that, like Wittgenstein or Sartre. It’s nice if there is an element of philosophy in the movie, especially if it’s science fiction. But I am not going to get all worked up if it doesn’t deliver. The philosophy is only as good as the writer and there aren’t that many Philip K. Dicks or Issac Asimovs out there.  In science fiction horror films what you want and come to expect are  science fiction theories and horror film tropes. That’s what you get in Alien, and with Ridley Scott you get the best.  No one does it better.

With all that said, I loved this movie! The film was two hours long, but you didn’t notice as the time flew by. The aliens were scary and the atmosphere was dripping with human gore imbued. The encounters were exciting as the creatures picked off the married crew members one by one (they were all married.) There was even an obligatory sex scene in the ship’s shower. Yes, Virginia, there is sex in deep space, where the lovely couple is joined by an unwanted intruder.

The last man standing was actually a woman, Daniels, played convincingly by Katherine Waterston. Not quite Sigourney Weaver’s Ripley, but close enough. Strong female leads are a recurring theme of the Alien franchise which is a good thing. In an exciting battle with the alien on the deck of the freighter craft we are treated to not one but two climaxes : “Give a girl a hand?” Most satisfying.

Michael Fassbender plays the androids Dave and Walter in a neat bit of acting that is totally believable and uncanny . He truly runs away with the show. This is the heart of what Alien is all about and the real philosophy behind the film raising questions about creation, gods, and monsters in the fashion of Mary Shelley in Frankenstein.

While not perfect I give this film high marks. Ridley Scott remains at the top of his game. Can’t wait for Blade Runner 2049.

Source: A Tale of Two Cities 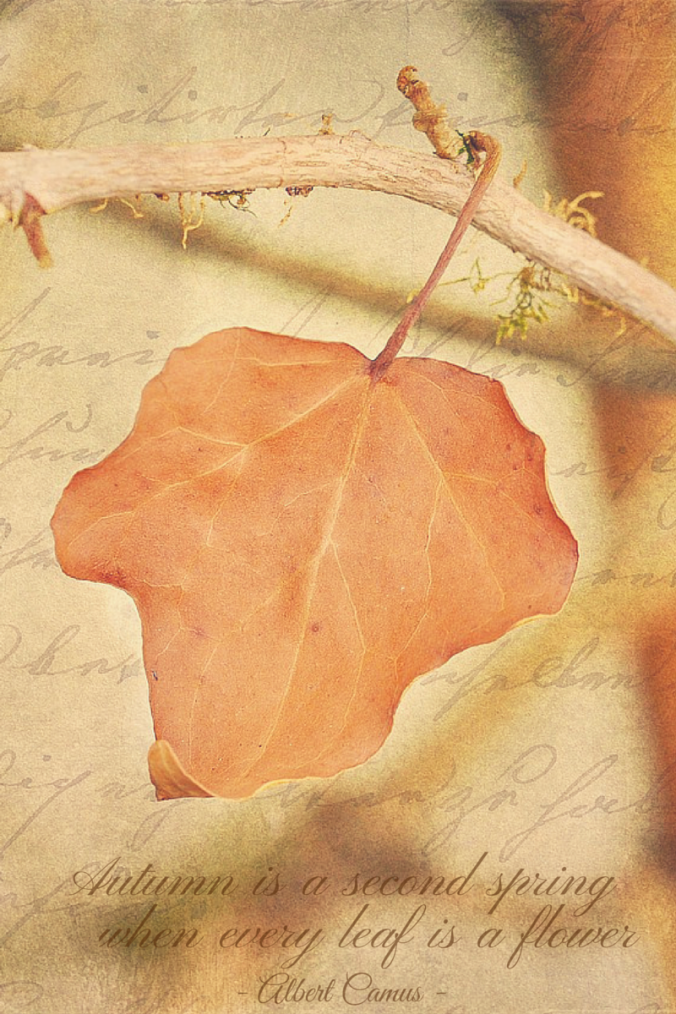 Standards of beauty change from time to time and country to country, but when I was a young man, much younger than I am today, I was considered good-looking for my time and place.

I remember the heads of female employees turning as I walked the length of the office to my destination. On more than one occasion, women driving by whistled and catcalled as I walked on busy city streets. All these things I found very amusing and gratifying on some level.

Because I have been objectified—I have been on the receiving end of unwanted attention, been hit on by both men and women and made to feel very uncomfortable—I understand and sympathize with women when this happens to them. I’m not complaining, just explaining.

Growing up, I never considered myself good-looking; instead, I was self-conscious about my looks. As I grew older and had more success with girls…

I was having dinner the other night with my granddaughter at a Korean restaurant in Southern Indiana called The Rice Bowl. I had the Bibimbap and Jade was having the Korean Noodle Soup. While we were enjoying our delicious and succulent repast and having a pleasant conversation, I was reminded of something one of my first bosses used to say to me many years ago. I decided to share it with Jade.

“Don’t break your rice bowl,” he would say.

Now Jade allowed that this was  a pretty cool thing to say, but I could tell by the quizzical look on her face that she wasn’t quite sure what it meant.

“What’s that mean?” she asked.

“Well.” I said, “if any of us were doing anything wrong he would warn us not to break our rice bowl. It was his way of saying, don’t put your job in jeopardy.”

She still didn’t quite get it so I further elucidated, “You see, when you work, you get money. With the money you get food. If you lose your job, you can’t buy food. Thus, don’t break you rice bowl.”

It was an aha moment of the first magnitude. I could see the look of understanding cross her countenance which of course brought a smile to mine.

I had a hell of a time explaining guerrilla warfare to her father back in the 70’s.

The Nature of Reality 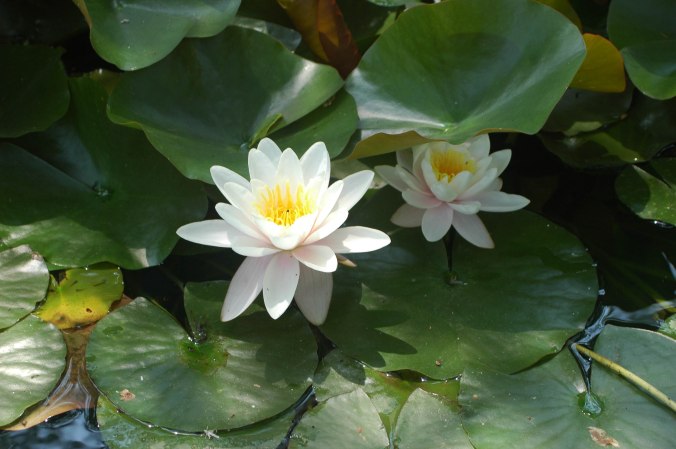 Reality cannot be expressed by conceptual knowledge or by written and spoken language. A  person who has never tasted a mango cannot know its taste, no matter what and how many words someone uses to describe the experience. We can only grasp reality through direct experience.

Teaching is from Old Path White Clouds by Thich Nhat Hanh,  Photograph by my me.