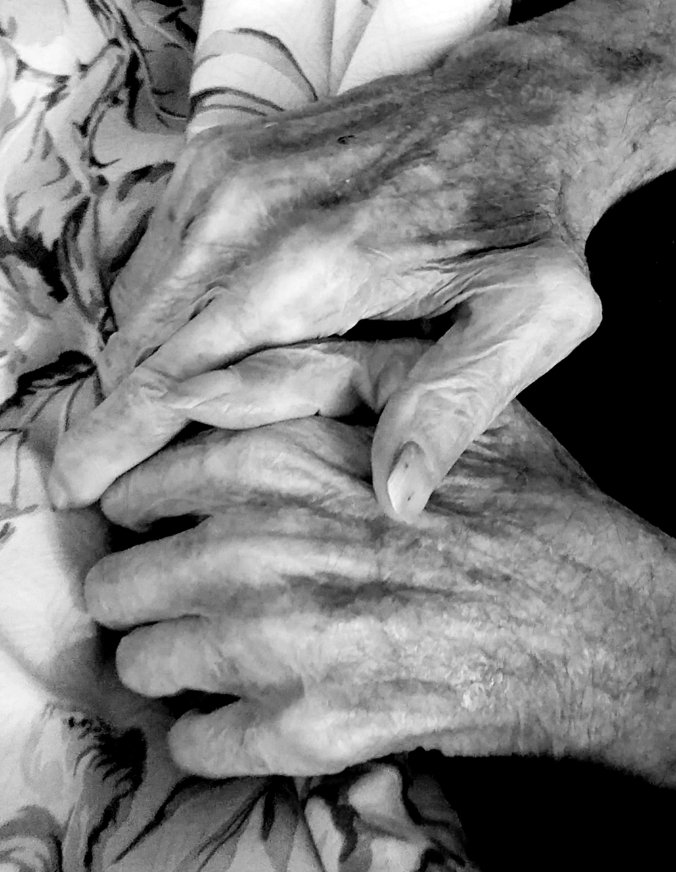 If he ever shook your hand you would surely know it

If he ever pulled you close you would surely feel it

He threw a horseshoe like a bullet from a gun

He served in tennis like a rabbit on the run

Whether it was a handsaw, a claw hammer, or a handgun,

He had a killer grip and the grip of a killer

And he could teach the hawk a few things about the handsaw.

2017 was a pretty good year for the movies. What I liked was the movies I liked were spread out pretty evenly throughout the year. Although, I did have to play catch up at the beginning of this year (2018) to see all the movies I wanted and needed to see.

My criteria for making the top 10 list were that first of all I had to actually see the film, secondly I had to really really like the film. It had to resonate with me. From there I looked at acting, writing, directing, cinematography, originality, story, thought provoking ideas, and technical aspects. 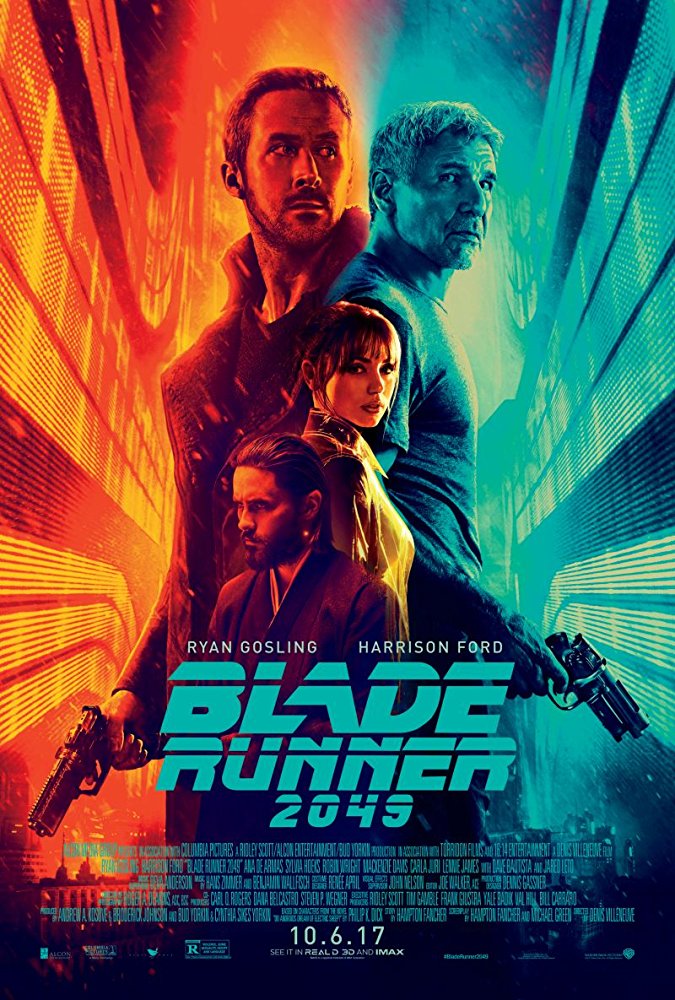 Other films I liked but didn’t make the cut: 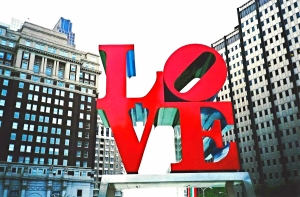 Happy Valentine’s Day to one and all

Be careful not to fall from Cupid’s fated arrow

Where next may stike. 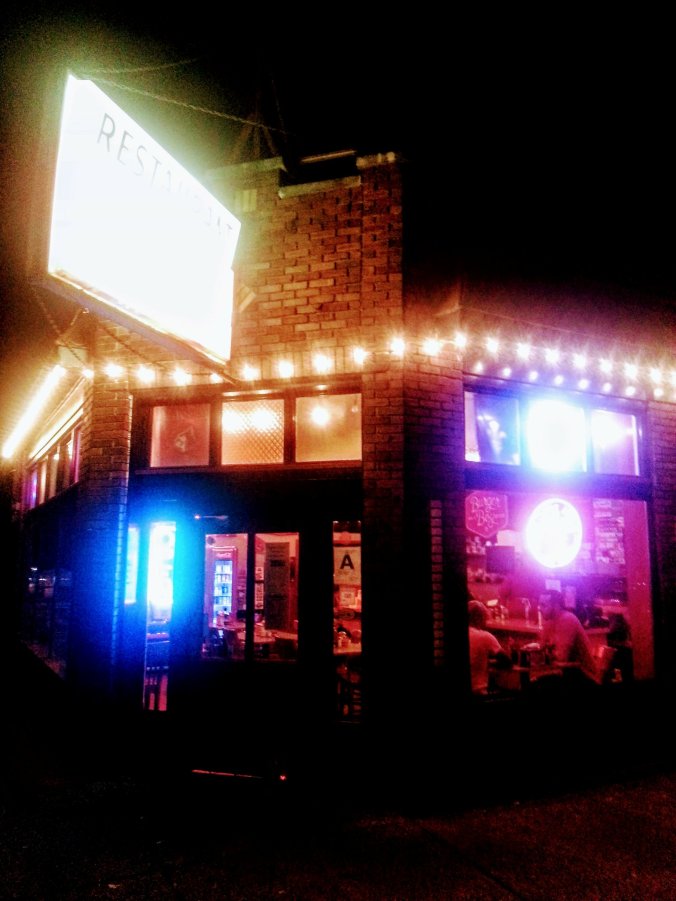 Night of the all-night diners, the yellow window machine shop night where daylight was being prepared on lathes . Night of the thunderous anvils preparing the cities ironheart for tomorrow’s iron traffic. Night of the city lovers, the Saturday night till Sunday morning lovers, Making Love on a rented bed with the rent not due till Monday. 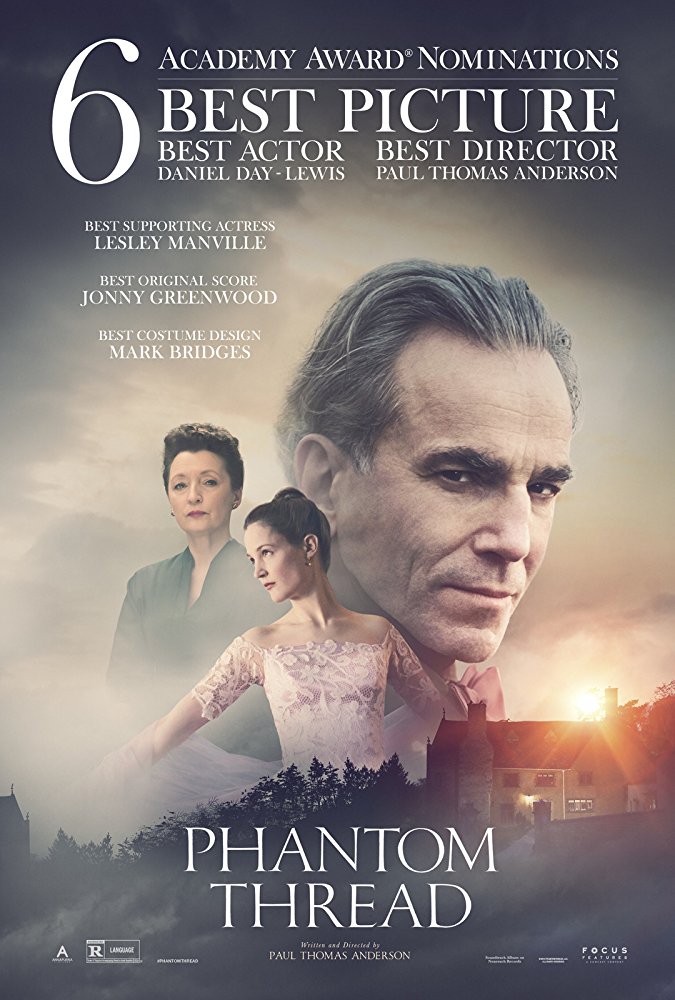 One measure of how good a movie is, I think, is how long it stays with you. I have been thinking about Phantom Thread ever since I first saw it a few days ago. There is much to unpack here. This movie is essentially a love story between two strong willed, eccentric people from very different backgrounds. There is also an element of a ghost story thrown in for good measure, hence the phantom part of the title. Early in the film the main character, Reynolds Woodcock, tells his sister Cyril, “It’s comforting to think the dead are watching over the living. I don’t find that spooky at all.” He sews different artifacts and relics from his dead mother into the lining of his clothes so that she will always be with him. He also sews little secret messages into the clothes he designs for his clients, the wealthy and the Royal.

This is a movie about a famous dressmaker working in 1950’s London. Another period piece for director Paul Thomas Anderson. PTA is fast becoming one of my favorite directors. He has a collection of very quirky but well put together movies to his credit. And this one is no different.  He has been nominated for five Academy Awards and has led seven actors in Oscar nominated roles: Burt Reynolds, Juliane Moore, Tom Cruise, Daniel Day-Lewis (2X’s), Joaquin Phoenix, Philip Seymour Hoffman, Amy Adams, and Leslie Manville. Daniel Day-Lewis won Best Actor for his performance in There Will Be Blood (2007). My personal favorite movie of his, however, is Inherent Vice (2014), starring Joaquin Phoenix.

The fastidious dressmaker in Phantom Thread is Reynolds Woodcock played with just the right amount of fussiness by Daniel Day-Lewis. He brings to the role the same level of obsessiveness in creating the character of Reynolds Woodcock as Reynolds Woodcock brings to creating those beautiful dresses and gowns of his. It is a match made in heaven. His sister Cyril (Lesley Manville) runs the business side of things. Reynolds is a confirmed bachelor and goes through a string of girls and drops each one as he tires of them. Then one day out for breakfast he meets a strong willed young woman, Alma (Vicky Krieps), who catches his fancy. She moves in with him to become his muse and lover. She is more than he bargained for. His once controlled and planned life is now disrupted by love. Reynolds can be cold, domineering, moody and loathe to be interrupted in his work. Alma, finds an interesting way of getting his attention and securing his love.

The film is beautifully shot by Paul Thomas Anderson and is a wonder to behold. The original score by  Johnny Greenwood  perfectly compliments the film and drives the action.

I highly recommend this magnificent motion picture and give it a 9/10. 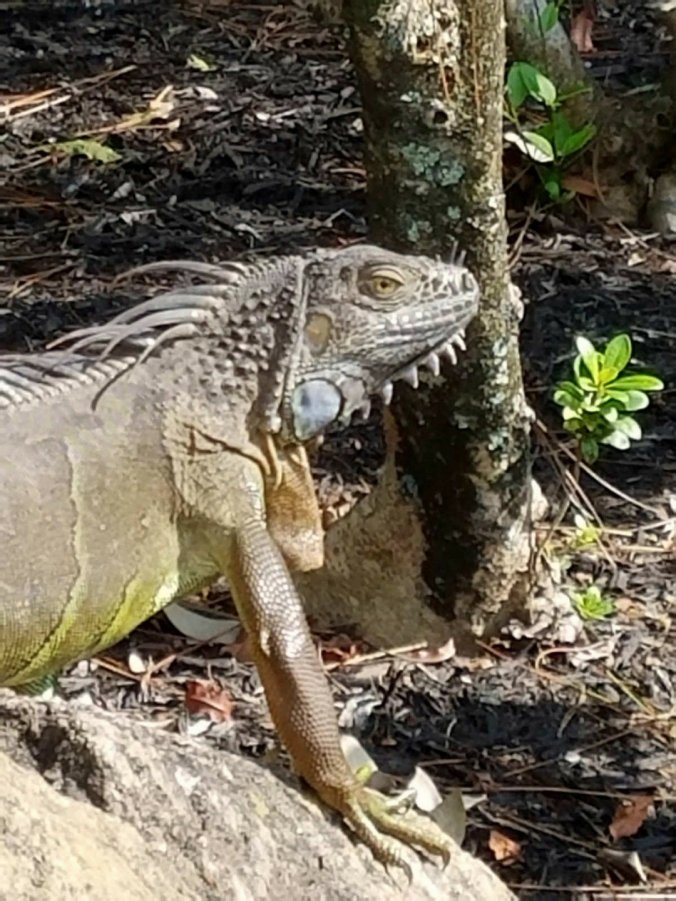 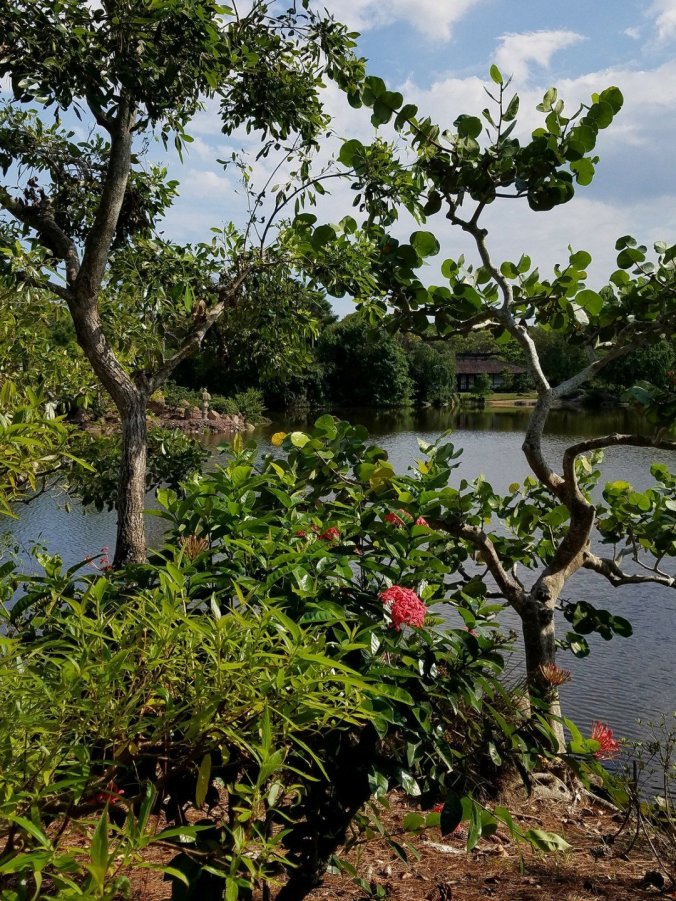 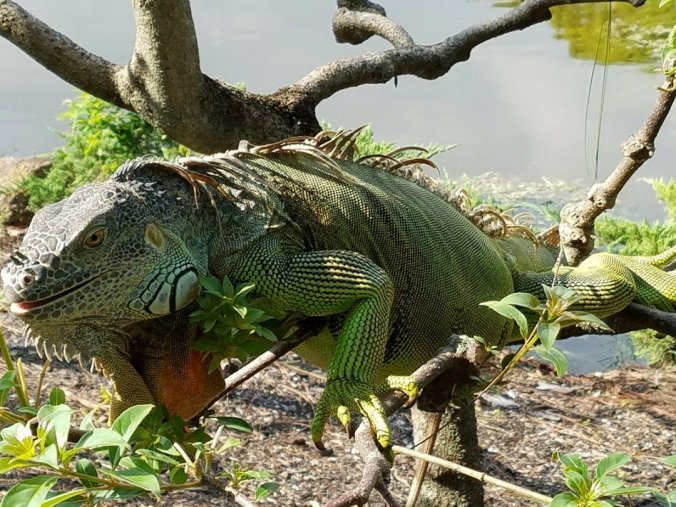 Would you rather be a fish? 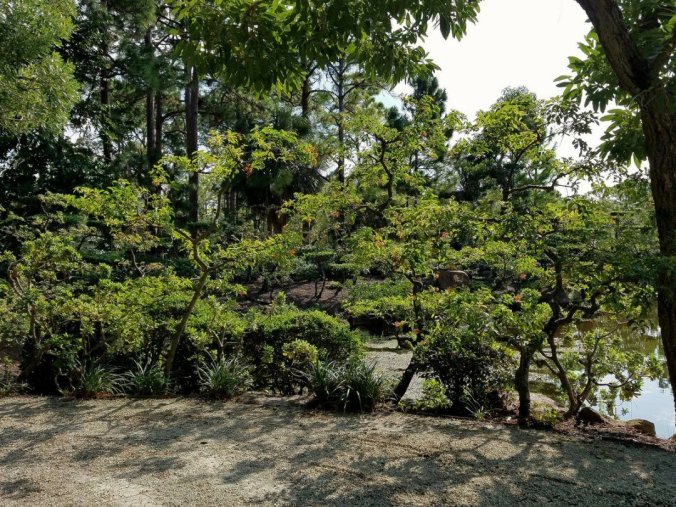