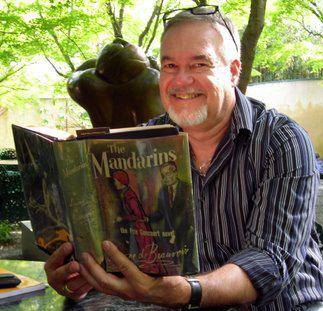 2018 is turning out to be a pretty good year for films. Although the ones I most recently really liked were actually released in 2017 and are just now getting here: Let the Sunshine In and First Reformed (reviews to follow). After all, Louisville is just a lonely outpost at the edge of civilization. The British have a saying about being posted to such a station: Never drink before dark, but never go to bed quite sober either. Good advice.