I left Louisville at 7:30 in the morning on a United Airlines flight connecting in Houston. It was a tight connection and I boarded almost immediately after arriving at the gate. We got in the air with no delay and arrived in Guadalajara on time at 3:30 pm. Off the plane we had to go through immigration and customs. There were long lines but it didn’t take long before I was in the main terminal looking for a taxi for the last leg of the journey to Ajijic.

It was about a forty-five minute ride to Ajijic. By the time I got there and checked into my Airbnb my phone was blowing up by two of my friends who were already there.

“Can you come over now to Bruce’s on Victoria?”

We had plans for dinner as a seafood restaurant that night and then we were going to a “drag” show at the Spotlight Theater later.

So I got my shit together and headed over to Bruce’s house one block away on Victoria Street where my friend Buddha was staying. We got in Bruce’s car and drove to La Pacena for dinner. That was a whole other experience that I’ll tell you about later.

Anyway, after dinner we went to the drag show. Here are some of the pictures.

The show was hilarious and quite well performed. Topical humor, political humor, and a lot of Jewish Jokes. Oh…and the name of the show was, Oy ve Christmas! Performed by The Kinsey Sicks. 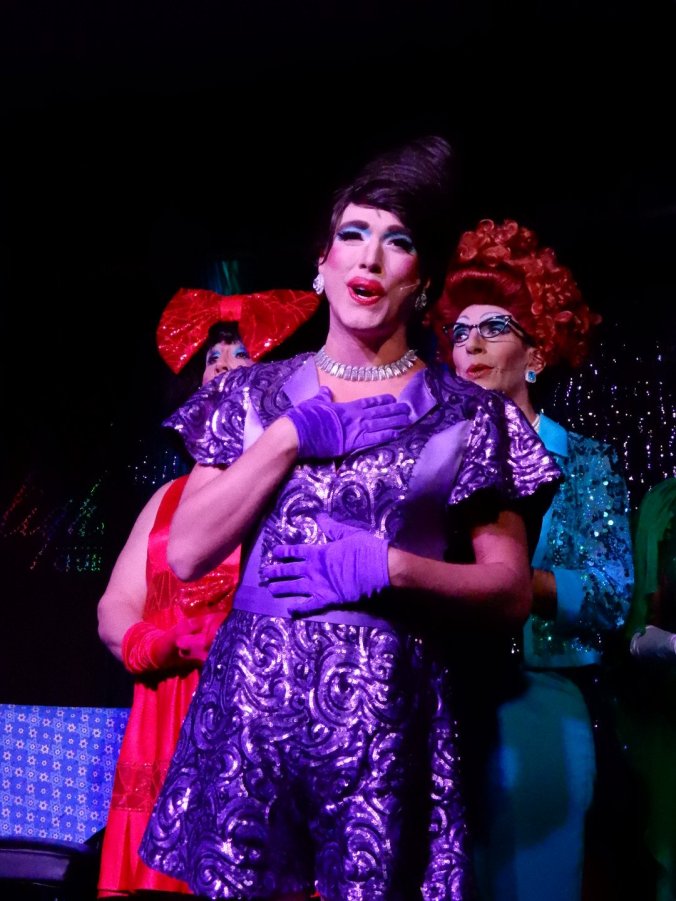 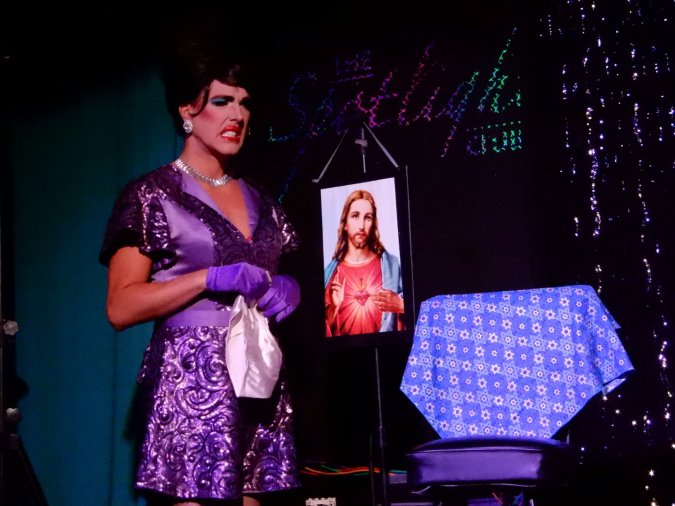 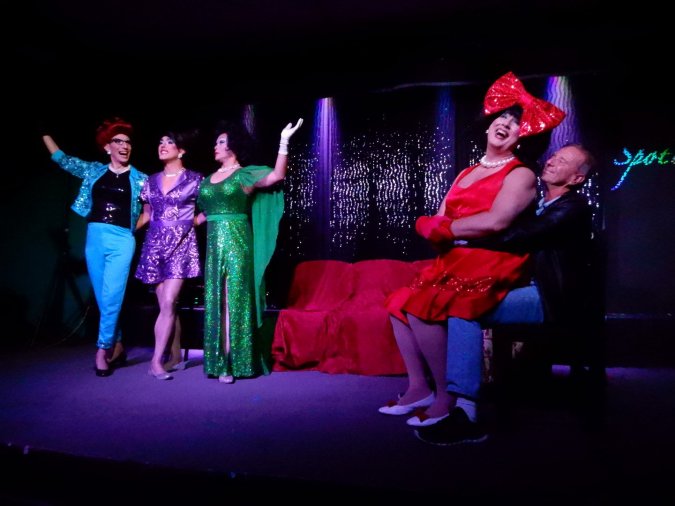 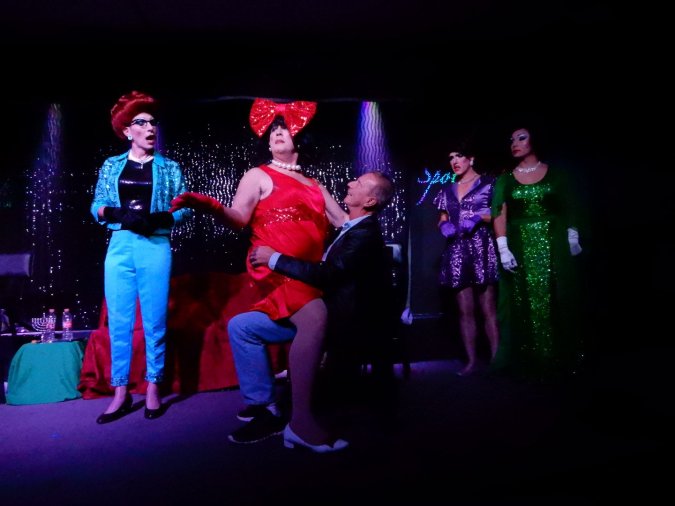