A Walk Around the Town

Woke up at my usual time (6 am). I was craving coffee, so I walked up to Dona’s hoping it would be open. It wasn’t. I stopped by the pharmacia on the way back and picked up some supplies. They had a cappuccino machine there so I tried one of those. Too sweet. I walked back to my place on Constitution and was going to take a shower before meeting Buddha for breakfast. I turned on the faucet. No water! I quickly messaged Louis, my host and he came down to take a look at it.

He looked around and finally got it working. Something not switched on on the boiler or something.

Anyway, I got my shower and met Buddha at Scallions for breakfast. After breakfast we walked around town a bit to explore.

You have to really be careful while walking in Ajijic. The streets are cobblestones. The sidewalks are uneven, narrow, and broken in many places, with unexpected drop offs. Dogs are running loose everywhere. It would be very easy to step in a hole or in dog shit and I don’t know what’s worse. I scrupulously aimed to avoid both possibilities.

We had dinner that night at an Italian restaurant. I had spaghetti and meat sauce which was pretty good and Buddha and I split a bottle of red wine. Later that night Buddha and I went to a little nightclub around the corner from my place on Septembre Street called La Bodega. A lot of locals were dancing there to a musical duo, one was on the keyboard the other sang vocals. They played mainly traditional Mexican music, But at one point they broke into a set of American rock and roll. It was pretty strange, let me tell you, to hear Roy Orbison’s pretty woman in a Mexican accent.

We left about 10 PM and I went back to my place on Constitution. It was dark and at first I walked right past my door. When I came back I thought it odd that there was no light on over the door. I fumbled with my key and finally got the door open. Once inside it was pitch dark. No power! 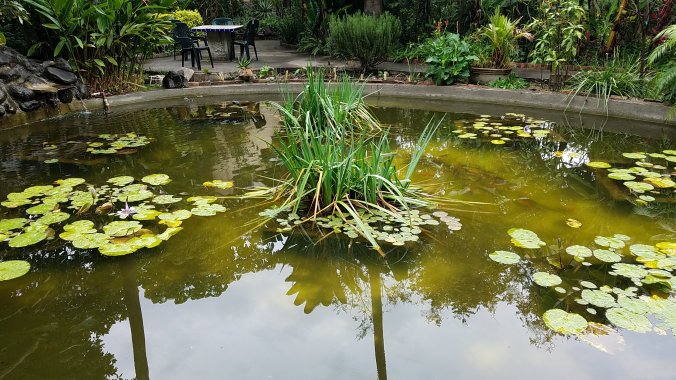 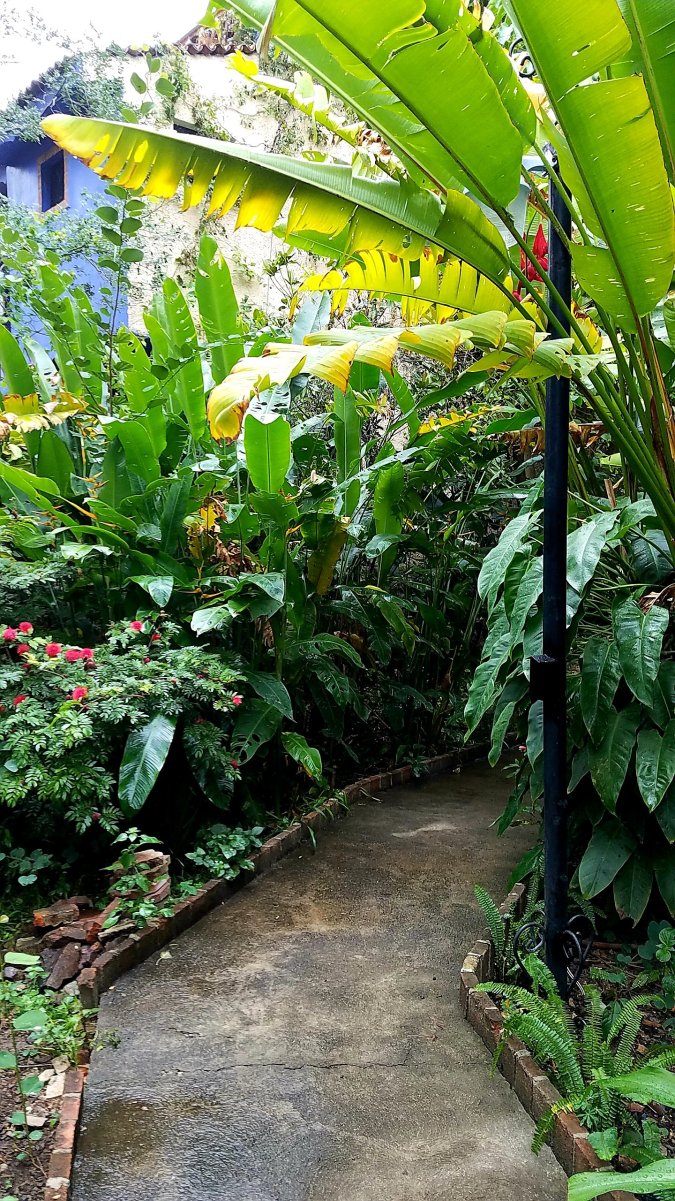 On the Path at Lake Chapala Society 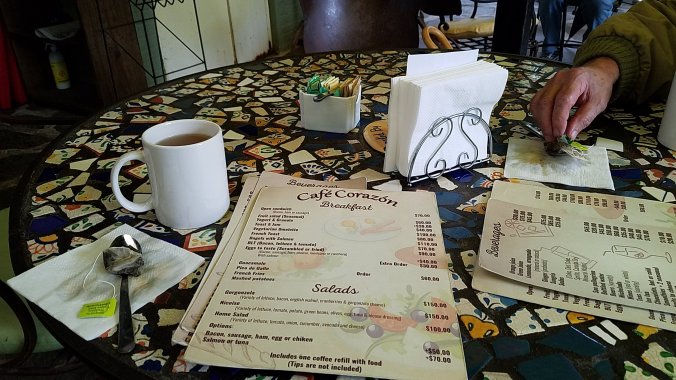 Tea for two at the Corazon Restaurant- Lake Chapala Society 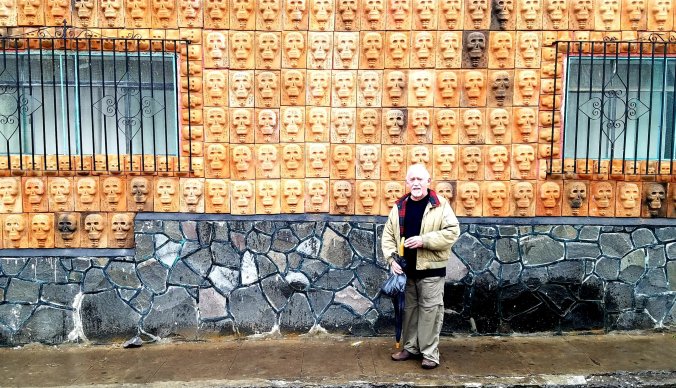 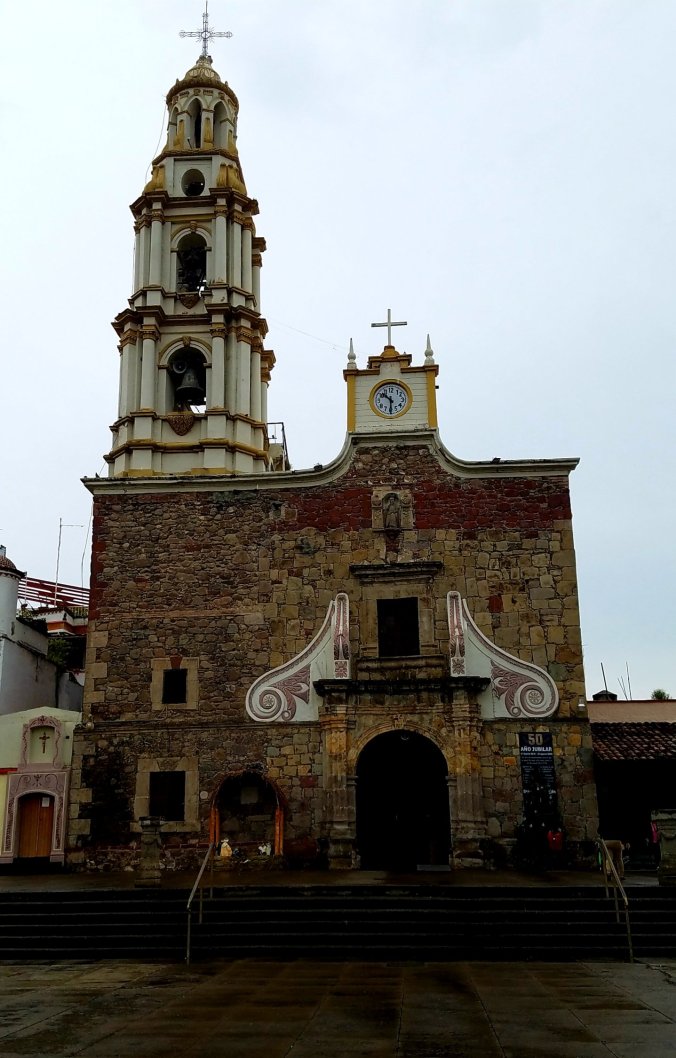 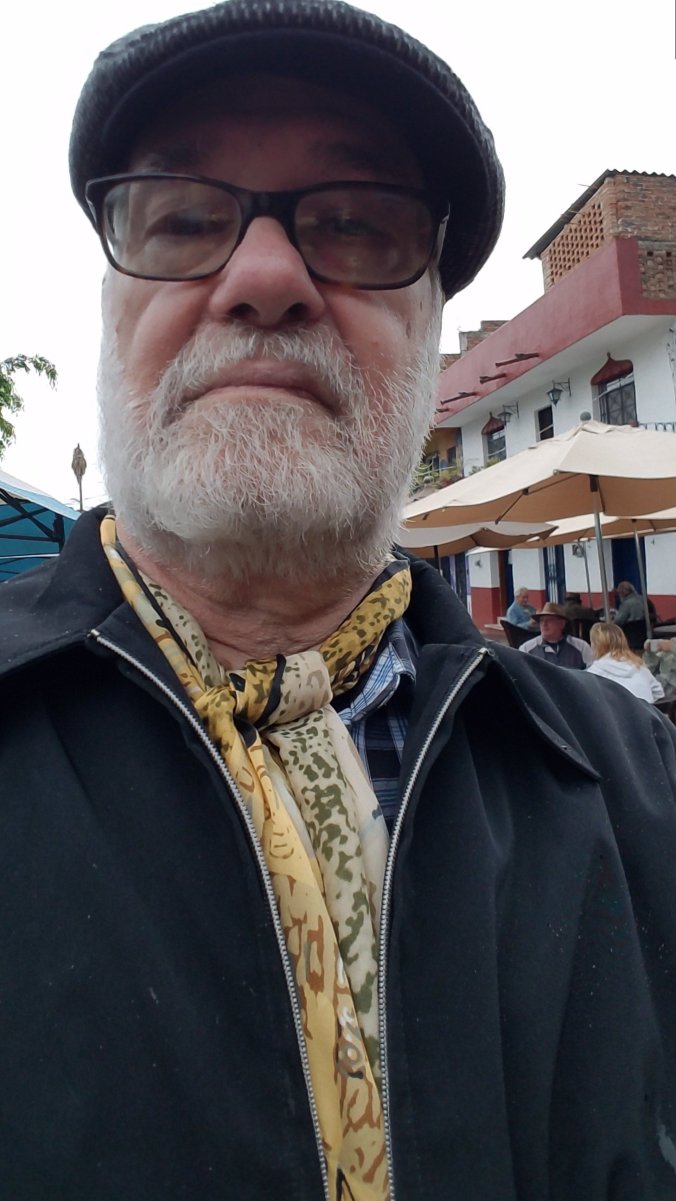 On the street in Ajijic 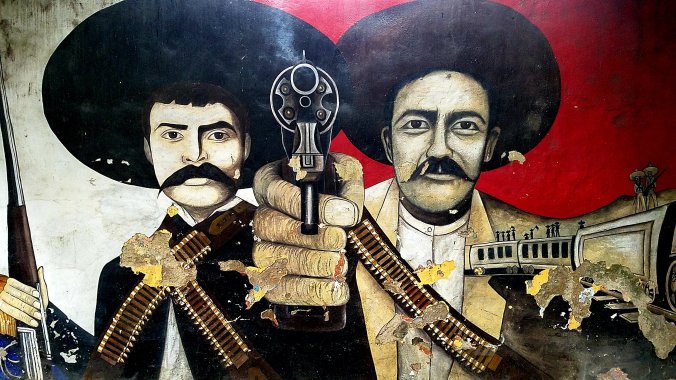