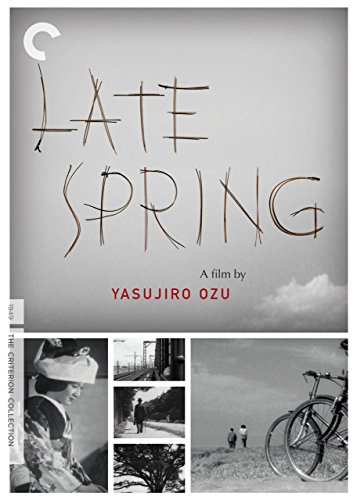 The more films I watch by master director Yasujiru Ozu the more enamored I become of him. His gentle style of storytelling and film making touches the soul and transcends the mundane world he is depicting as his characters move through their everyday lives and reaches a spiritual dimension. From the opening scene in Late Spring, which just portrays leaves on trees and bushes blowing softly in the breeze as the camera loving lingers on, to the final scene of waves gently lapping the shore this film of a dutiful daughter devoted to her father tugs at the heart strings. 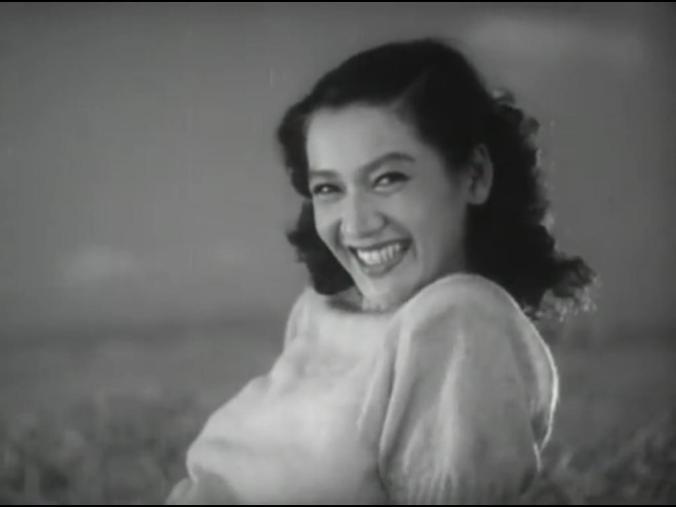 Dr. Seuss: “And to Think I saw it on Mulberry Street.”

The Three Doors of Liberation