“There is no solitude greater than that of a Samourai.”

Le Samourai is a brilliant evocation of minimalist movie making in the neo-noir tradition. The first ten minutes there is no dialogue. When there is dialogue it is spare. Even with the subtitles there is never a time when you don’t know the score. The picture is told almost entirely in visuals. 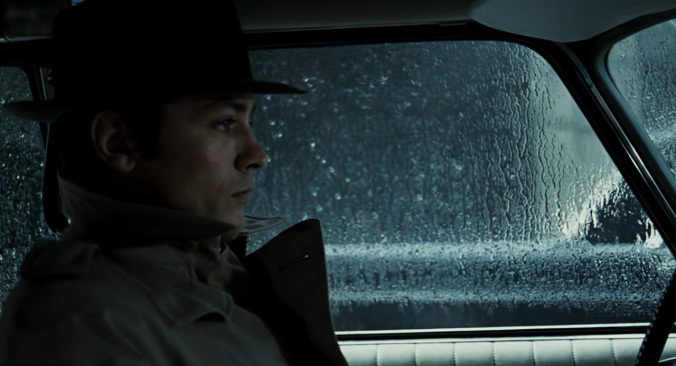 Le Samourai, directed by Jean-Pierre Mellville, is one of the most influential films in movie history. I immediately recognized the similarities in one of my other favorite films, Ghost Dog: The Way of the Samurai (1999) directed by Jim Jarmusch, also about a hired killer working for the mob who lived by the strict code of the Samurai. Similarities included hot wiring of cars to drive to the hits to keen attention to detail of technical aspects of the job. In the final scenes (spoiler alert) of both movies after the showdown after both killers were gunned down it was revealed that their guns were empty. Imitation is the sincerest form of flattery and this film has been imitated many times before.