In a few days I will be moving into my new digs located in Old Louisville. I’ll be moving there from St. Mathews which is in the East end of Louisville and rather tony, if you get my drift. This will be my fourth move since I moved back to Louisville in  2012 maintaining a life long habit of moving every few years.

First I lived in the Highlands, which I loved, then out Westport Road which is even further to the east, and now, finally getting back to my roots and a more urban environment, Old Louisville.

Old Louisville is a historic neighborhood in central Louisville nestled between Downtown Louisville and The University of Louisville. It is the largest preservation district in the United States featuring almost entirely Victorian homes mostly made of brick. With its wide avenues, beautiful treelined streets, and magnificent mansions it is truly a wonder to behold.

Old Louisville also sports a number of fascinating and interesting taverns, bars, and grills, and an odd assortment of restaurants. And I have been having quite a time exploring the area. Here are a few snaps of my new digs, and my new neighborhood.

See you in the hood! 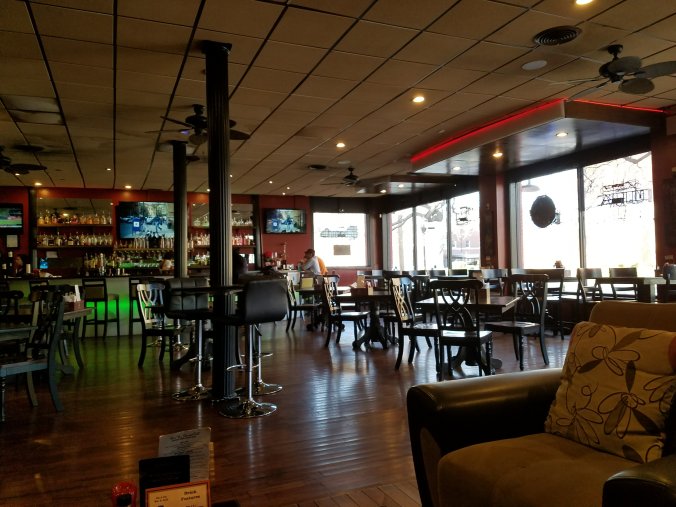 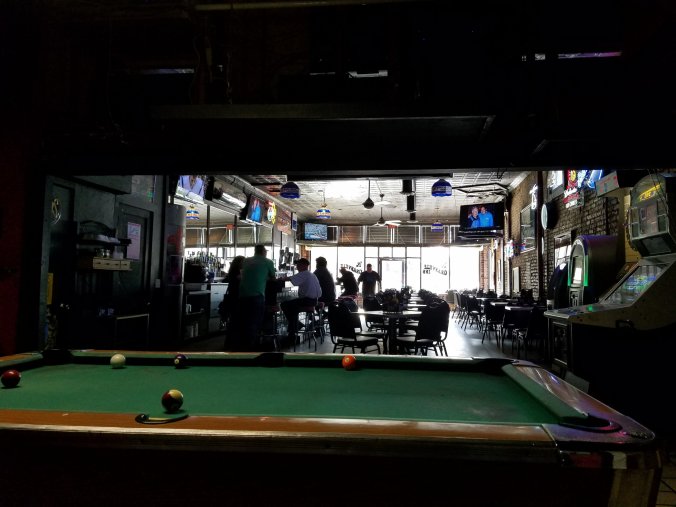 Requiem for a Used Car Salesman